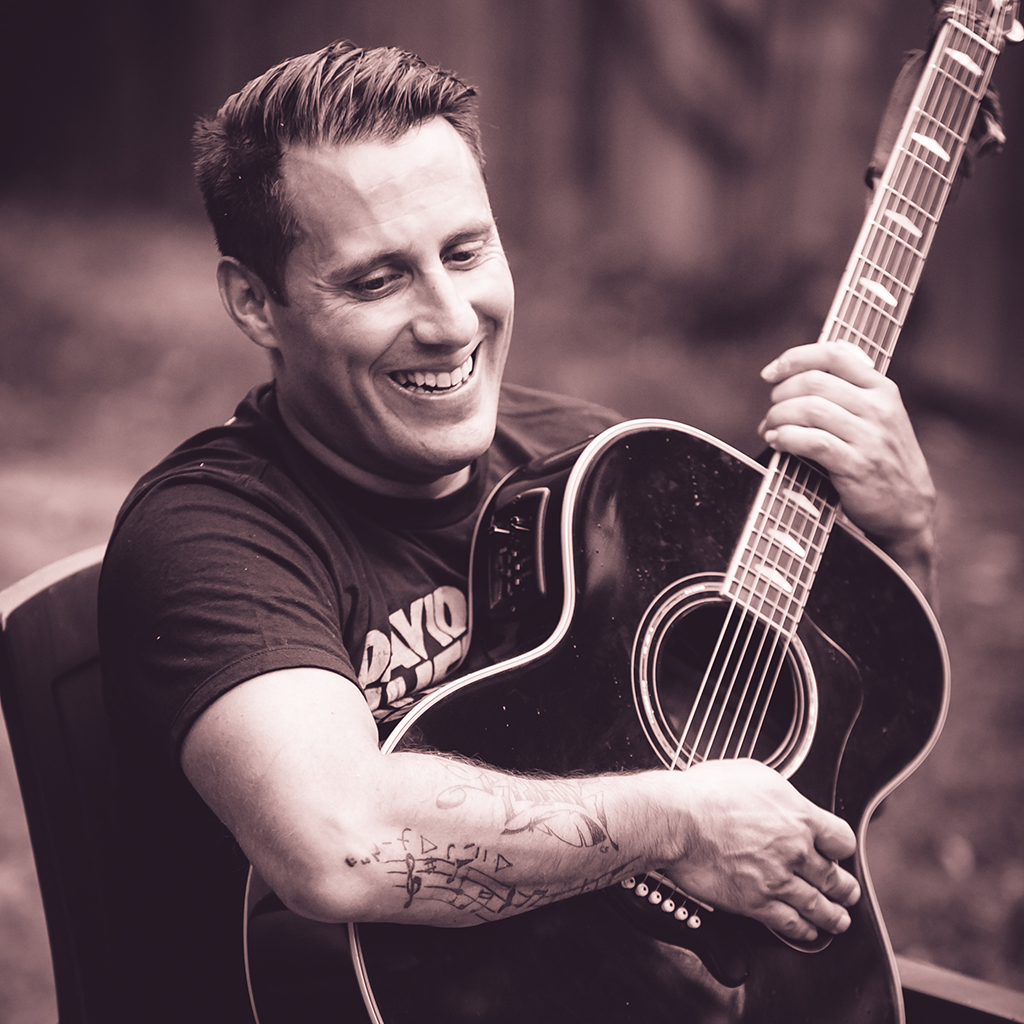 Rellik is a Hip-Hop fusion artist from Edmonton, Alberta. With over 20-years experience in the music industry, Rellik has found a niche as a solo artist, where he can combine his passion for Hip-Hop and his ability to sing and play guitar.

A multi-award winner, Rellik has focused his lyrical expression on his experiences as an Indigenous man, a single father and growing up in Edmonton’s north-side.

For a decade, he has performed at over 300 venues and festivals, building a solid reputation as a solo   performer, with dedicated fan base.

In 2018, Rellik was the recipient of 3 prestigious awards including, Best Pop Recording & Best Blues Recording at the Indian Summer Music Awards and Male Artist of the Year at the Edmonton Music Awards. His music can also be heard on the TV series Blackstone and Arctic Air.

Currently working on a new album, Rellik continues to dedicate his spare time to community initiatives, raising a family and touring.